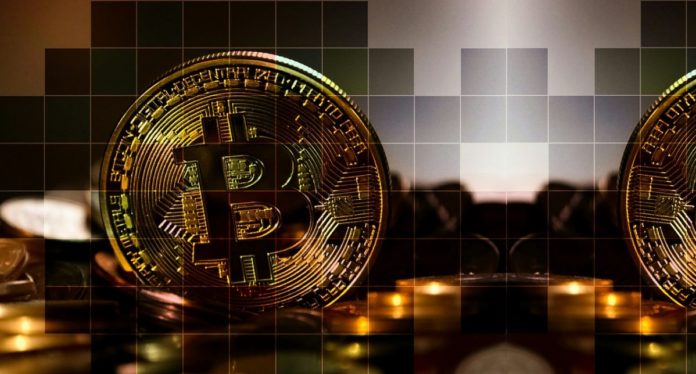 Bitcoin has had a good run in the past week. The coin has been printing green weekly candles for the past 6 weeks. This trend was last observed at the beginning of 2019, also a period that saw the price of BTC pump. On 23 April, BTC surged past its strong resistance at $7k, and according to the latest analysis by Arcane, it was at a crucial level with bulls taking charge. However, despite the bullish momentum, the coin may take more time to go higher.

In 2019, the current level of BTC has acted as strong support and point of resistance in June and September and has struggled to surpass it. The analysts predict a weekly close above $7,700 could indicate a bullish sign for BTC’s price, however, the bears were looking for a close below this point.

Unlike strong growth in the BTC price, its demand appeared to dip in the past week.

As per the chart, the demand took a dip to 3, that was an inflection point. Before it dipped the demand score for BTC was at 4. However, this dip had bounced back to a score of 4, and it would be interesting to see if it continues to be at that level, indicating demand on the network.

The healthy state of the Bitcoin network was also visible as miners stopped capitulating and the 1st spend was reduced. According to the data collected by Byte Tree, the maximum first spend was noted to be between $4 million and $6 million, whereas $2 million remained average. This was a lesser amount, compared to the low price of BTC. This indicated that the miners and the market were taking shape for the upcoming halving.

The Value of Cryptocurrency & Blockchain Technologies in Industry 4.0