Home Press Release A LOOK AT BTC’S FIVE-YEAR RISE IN THE MARKET AND ANALYSIS OF... 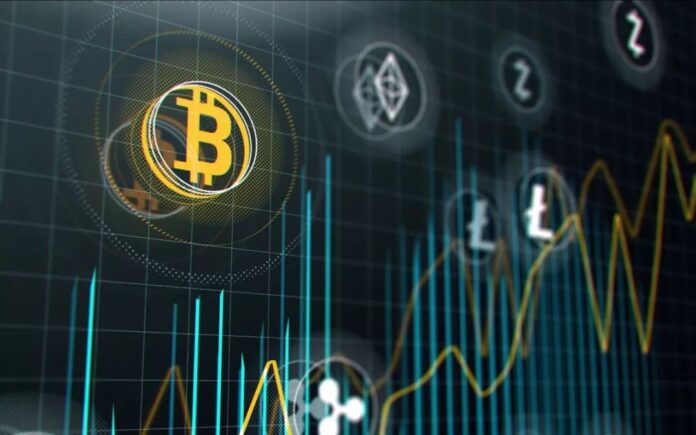 In 2021, approximately 106 million people around the world will be using cryptocurrencies. From its humble beginnings in 2009, Bitcoin has now spread to every corner of the world. Some countries, such as El Salvador, have adopted bitcoin as their official currency. Bitcoin’s growth over the last 15 years is all over the map.

On the 3rd of January, 2019, a cryptography enthusiast who calls himself Satoshi Nakamoto developed a crypto-financial system in which everyone could “mine” for digital currency. Over the past decade or so, no one knew who Satoshi Nakamoto really was, but the Bitcoin he pioneered began to become known and quietly influenced the world economy: the digital currency’s value continued to rise, becoming an increasingly popular trading asset for investors; in practice, it is becoming the general equivalent of some trading activities, just as Satoshi originally designed it to be.

The Factors That Made Bitcoin Happen

In the past, the wealthy and investors have avoided taxes and inflation by using stocks, real estate, gold, and silver. These were all long-term investment options, and while they could meet the requirements in some respects, they lacked convenience. It wasn’t until Bitcoin slowly came into the limelight that the upper class discovered the availability of it. The underlying factors driven by the media and celebrities have led to the current Bitcoin

For example, Tesla not only sees Bitcoin as a currency (supporting Bitcoin for car payments), but also as an investment target. On February 8, Tesla invested a total of $1.5 billion in bitcoin, which represents 7.7% of Tesla’s cash holdings and their equivalents.

In terms of price, this is indeed “better than holding cash” (Musk’s words). Roughly speaking, in just under two weeks, Tesla’s bitcoin purchases have already generated more than $1 billion, more than Tesla’s net profit in 2020.

Bitcoin’s surge began with the U.S. stock meltdown last year and has soared from a low of $4,000 all the way up to a high of $58,318 as of press day, up more than 1,000%. At its peak, Bitcoin’s total market cap exceeded $1 trillion, a market cap higher than that of all domestic technology companies. 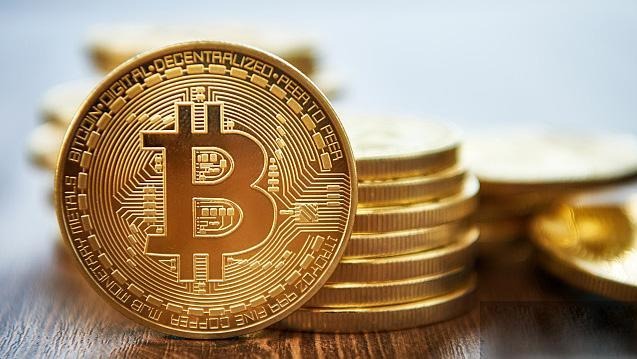 The Value of Bitcoin

When the value of the U.S. dollar is backed by the government, this gives it legal legitimacy and the ability to use it to collect taxes. However, the value of Bitcoin comes from its code. Although it is not tangible, Bitcoin’s code gives it the characteristics of traditional legal tender, such as scarcity, divisibility, portability, substitutability, and identifiability.

Diversified Trading Based on Market Bitcoin

Initially bitcoin investing was conceptually simple. Buy when the price of bitcoin is low and sell when the price is high. This is just the most basic and important factor that attracts many amateurs into the business.

The formula sounds simple – but it’s not as simple as it seems. This is especially true for Bitcoin and other cryptocurrencies. Market volatility has caused BTC prices to spike and fall dramatically without any warning or apparent reason. A 100 euro purchase last week could be worth 500 euros today – or 50 euros. This is why life is so hard for spot traders, who profit by timing the market – buying and selling based on their predictions of rapidly changing bitcoin exchange rates. the value of BTC rises and falls based on market dynamics, regulatory changes (real and anecdotal), celebrity tweets, and many other reasons. Timing the market is difficult. This is why so many day traders lose money.

Over the years of development, Bitcoin catered to a market that evolved contract trading/options trading, where the value and profit margin of trading Bitcoin is infinitely magnified in this type of trading. It also creates the potential for greater risk, which tests the professionalism and ability to invest.

Future Bitcoin Tradability and the Most Suitable Trading Method.

Since COVID, more people are putting their money into bitcoin, the most immediate impact is reflected in bitcoin’s spike to 69K last November and its plunge to 17K in June of this year. The bitcoin market has been on a slow and continuous upward trend from July of this year to the present. There is a possibility of a straight upward trend in the future

According to the current social development and market demand, long-term holding and simply buying low and selling high has formed many disadvantages. It will be like any other long-term investment; it will take a long time to ferment and certain factors to make the holdings in your hands profitable for you.

Investors are learning from the past, and as time accumulates, more investors will become familiar with this. It is thought that in just 2 years, more investments will move from futures trading to intraday trading.

Up to 2018 New York Stock Exchange lead analyst Alice has been working on day trading analysis and has gained great results in 2019 with over $30 million in team earnings. In recent years, earnings have continued to rise.

Alice invites investors and analysts to discuss intraday trading and achieve success in this project.