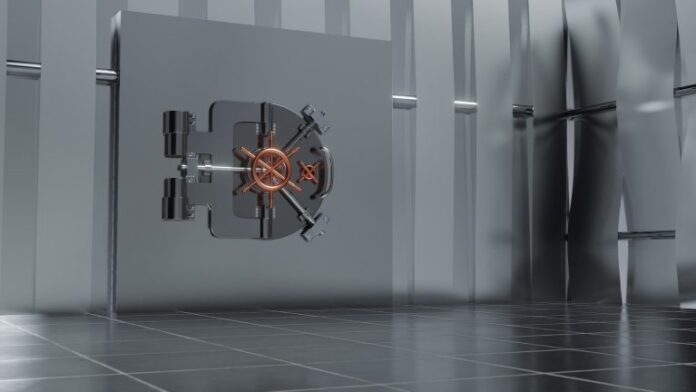 61% of Inactive Bitcoin Could be a Sign of Confidence in BTC as a Store of Value
Also to note, is that the last time this figure was at 61% was in January 2016. This value would drop to 40% in April of 2018. Also, the drop in the number of hodlers would begin immediately after Bitcoin’s all-time high value in December 2017.

Assuming that history repeats itself, the current high percentage of Bitcoin holders could indicate renewed confidence in the future of BTC as a store of value. Furthermore, it could also be an indicator of a new bull season as predicted by Willy Woo in a previous analysis. Therefore, and using the 2016 – 2017 bull cycle, Bitcoin could be gearing up for a good two years or more of gains in the markets.

Bitcoin Could Be in a Consolidation Phase Despite Bearish Indicators

A quick glance of Bitcoin on the daily chart reveals that selling has reduced with the new month of July only a few hours away. The daily MACD and MFI are in neutral territory further pleading the case of a no-trade zone for traders who prefer large price swings above $100. For Bitcoin traders leaning bearish, the 100-day and 200-day moving averages provide adequate support on a macro level between $8,500 and $8,300.

Therefore, it can be loosely concluded that Bitcoin is going through a consolidation phase on a macro level despite the short term possible bearish environment. For position traders seeing two to three years down the line, Dollar Cost averaging Bitcoin purchases for the rest of 2020 might be a good idea.