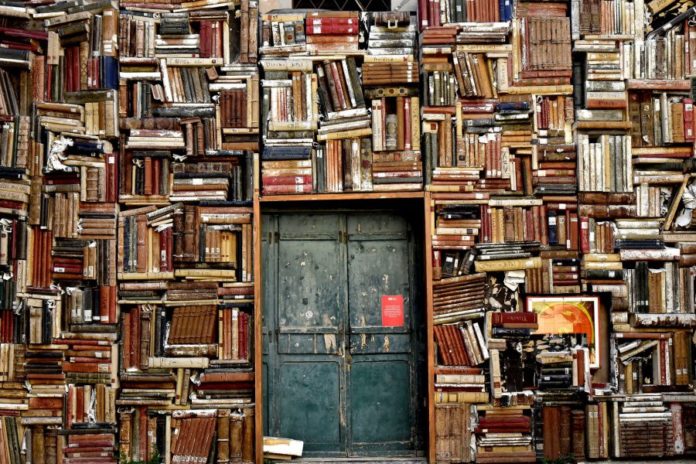 Bitcoin and XRP were the world’s largest virtual assets going into 2019. However, while Bitcoin continues to dominate the market over the year, Ethereum did manage to overtake XRP on the cryptocurrency charts.

Over the course of the last twelve months, Bitcoin and Ethereum have recorded a period of prolific performance, with the two crypto-assets helping scale the collective market by almost $75 billion from 1 January to 30 November.

According to a report by Blockchain Capital, 2019 witnessed major highs in the market with regards to Bitcoin, whereas Ethereum also recorded strong fundamentals. The data cited by the report suggested that the market valuations of BTC and ETH were strongly oppressed over the 2nd half of 2019. That being said, the report added that the overall gains of the two cryptocurrencies remained positive.

At press time, Bitcoin was priced at $7255. The valuation of the king coin was up by approximately 95 percent year-to-date, while Ethereum registered a growth of over 10 percent. Although other assets such as BCH and Litecoin recorded better performances than ETH in terms of price, they lagged behind in terms of market cap.

Binance’s native token, BNB, led the charts, however, after it scaled by over 150 percent in 2019.

Speaking about Ethereum, the Vitalik Buterin-led token witnessed a lucrative year in terms of increasing contract calls as the derivative market of ETH started to gain progressive interest. The active addresses on the network recorded a minor slump after it rapidly spiked during the bullish phase of April-June.

From a technical point of view, plans of a transition to ETH 2.0 were shared with the community as the organization suggested that it will be a steady shift over the course of the next 3-5 years.